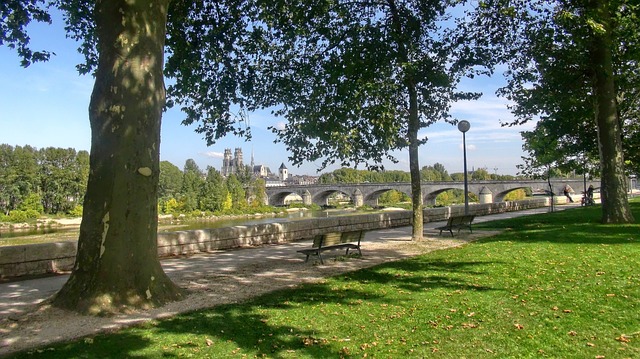 The Loire Valley which occupies a land mass of about 280 kilometer is located in the middle parts of the Loire-River in central France. The place is more than just a Valley as the name implies, it is an amazing tourist center for wine and food tours. With its rivers and hills, castles and immaculate gardens, the Loire-Valley is arguably the most scenic of France’s wine regions.

What makes the Loire Valley a great place for wine and food tour?

The Loire-Valley is enriched with great food and cuisine plus rich wine in a region that sprouts from the mountains to the sea which you can’t possibly resist taking a tour around. Their range of food and styles are superb, combined with an outstanding Michelin starred restaurants, historical inns as well as products of worldwide reputation for traditional “cuisine à la française”. Here are some of the attractions that can make your wine and food tour in Loire Valley an interesting one.  Here is an overview of the Loire Valley to help entice you into coming here.

Beyond the river, Loire-Valley is an impressive cultural landscape, of great beauty that’s comprised of historic cities as wellas villages, great architectural monuments (the châteaux).

When it comes to wine and food in a region that goes from the mountains to the sea you can be rest assured that the range of wine, food and styles here will be incredible. Especially in a land that was once populated by kings with castles having some of the finest kitchens in France, and also developed a long heritage of fine dining that is reflected in today’s cuisine, your tour just got better and with beautiful memories to go with. You sure don’t want to miss their unique food and cuisine such as the cheeses of Sainte Maure de Touraine, Fouace/Fouéeand their delicious Rillettes. And to go with this amazing food and cuisine is the Loire Valley lovely wines. The wines have some amazing characteristics that make them perfect for contemporary taste, you just can’t resist them. They are prepared using some of the most ancient techniques while keeping in mind the varied modern tastes as well. 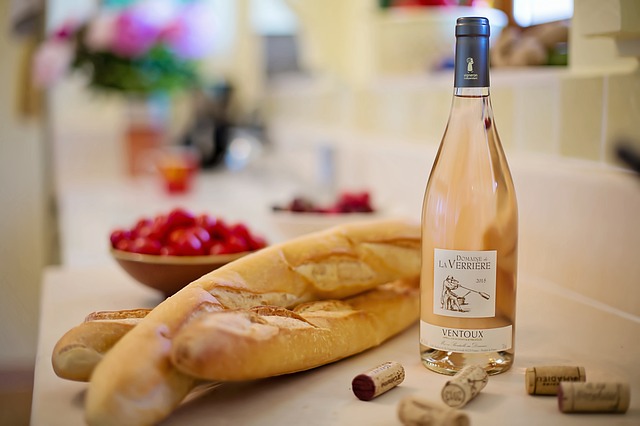 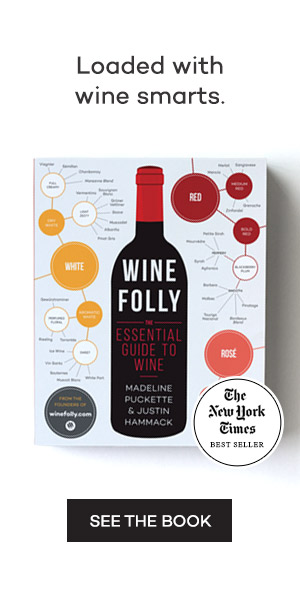 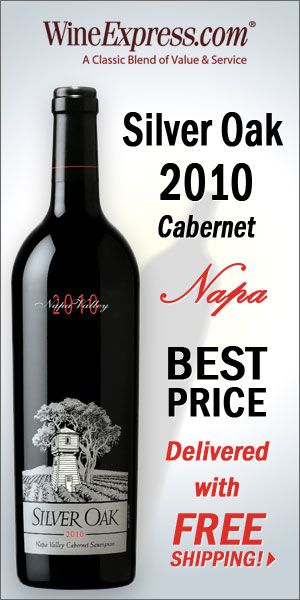